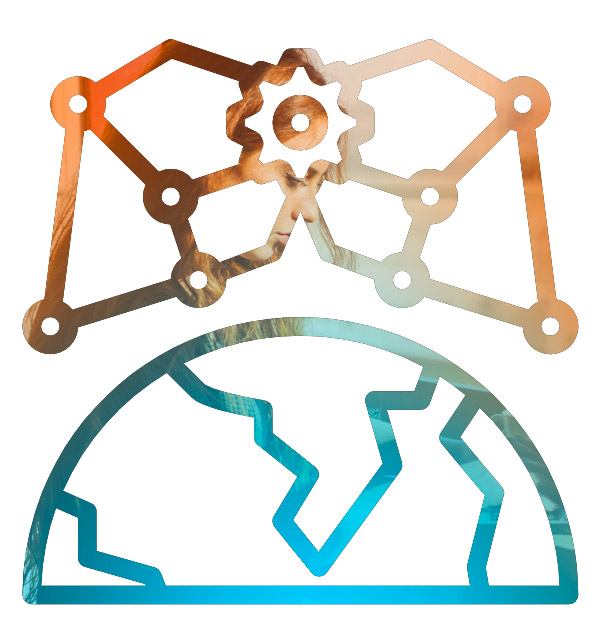 Naming a new product or company, or coming up with the perfect tagline or logo is not easy. Even within your home market, you need to consider whether the proposed product name has any other meanings or particular associations that you may not have initially considered. This becomes an even greater challenge when it comes to marketing products internationally, as you contemplate the impact of the name in other places around the world and in other cultures.

Questions to consider are:

Failure to take these questions into consideration could result in embarrassing blunders, costly corrective measures and even irreparable damage to your brand.

What are the pitfalls?

There have been numerous examples of embarrassing blunders such cases over the years, now infamous in translation and marketing lore. One of these involved the Rolls Royce company which planned on naming a new model “Silver Mist” until they realized that “mist” meant “dung” or “manure” in German. “Silver Dung” was not quite the impact they were looking for! Rolls Royce renamed the model “Silver Shadow.” A liquor producer was not quite so careful and ended up marketing their product in Germany as “Irischer Mist” or “Irish Dung” as it translated locally. Perhaps not quite the image they were looking for.

Why carry out a linguistic and cultural assessment?

So, how can you avoid such embarrassing mistakes and ensure a product name will be accepted around the world? While it is probably not possible to completely eliminate the risk, it can be drastically reduced by carrying out an impact assessment to analyze the linguistic and cultural connotations of the brand name in the target countries and regions where the product will be marketed. This will help to determine whether the brand name has any meaning in the main local languages, whether it is easy for people to pronounce and whether it has any positive, negative, or other associations through its meaning or its sound.

Which language for which country?

This can sometimes be more complex than you might think as more than one language is spoken in some countries. For example, India has two national official languages, Hindi and English. You might then think that an assessment of your product name in these two languages will be sufficient for the Indian market. However, this only scratches the surface of the complexity of language in India. While the central government uses Hindi and English for official purposes, there are actually an additional 22 languages which are official languages at the state level and about 30 languages spoken by over a million people each. In fact, less than half of all Indians speak Hindi. The official language of the state of Maharashtra, for instance, is not Hindi but Marathi. Any company looking at India as a potential market could not afford to neglect assessing the suitability of the brand name in the Marathi language as this is spoken in Mumbai (Bombay), the largest and most prosperous city in India – as well as its business and financial capital.
Is the same language applicable in all countries?

Another complication arises where a particular language has several regional variants spoken in different countries. This is the case for French, Portuguese, Arabic, Spanish – and also English of course – which are all widely spoken in numerous countries around the world. You may think it is safe to market a product under an established American brand name across the English speaking world but the many varieties of English as spoken internationally may lead to some unintended results. The common “fanny pack” for instance is known as a “bum bag” in Great Britain where “fanny” has quite a different meaning than in American English (look it up if you don’t know what it means!).

Do Language and Culture Impact Slogans and Taglines?

Slogans and taglines often use informal language or slang, sometimes coupled with humor or double entendres. Any translation for these needs be done very carefully and sensitively, not only with regards to linguistic meaning, but also taking into account cultural perceptions and associations in the target country. Humor in particular can be very difficult to translate and a bad translation may result at best in confusion to the audience and at worst a major gaffe. One such case took place when the KFC slogan “Finger Lickin’ Good” was translated into Chinese as “Eat Your Fingers Off” in the local lingo.

Do Colors Have Implications?

A single color can have many different meanings in different cultures. In Asia red represents blood, passion, self-sacrifice and strength, while in the US it is a color of warning, safety rescue, hot and spicy. There are traditional meanings associated with colors in various cultures, like those linked to birth, weddings, funerals or even the color of the mailbox.

The bottom line is that companies need to tread carefully when extending their reach internationally, do their homework and seek expert advice on the suitability of their plans before taking the plunge.

For further information or to make sure your brand makes a good impression, contact us at: 412.261.1101 or translate@trustpoint.one.